Today I got around to watching the English subtitled reboot of Digimon Adventure.

My expectations of the new reboot was simple.

First episode – opened with Taichi preparing for the ill-fated camp, which was at that point I thought “oh a new prologue, cool” and that everything will play out like the original. But then Koshiro came knocking on Taichi’s door with a shiny new tablet PC and that was when reboot changed into a new storyline altogether.

Taichi got sucked into the Digital World while displaying “Courage” through his actions to save his family. The Digital World was not the jungle I expected – it was all block-y and…digital. Agumon developed kinship with Taichi the moment he was touched, the fought together, Koshiro becoming the “Navi” for both of them talking through their Digivices (I assume it will be called this as the design was still the same) and first episode, 5 minutes of further relationship developed – Agumon digivolves into Greymon. And when the battle ends, Yamato shows up riding on Garurumon – yes Gabumon developed a relationship with Yamato offscreen.

Coming from the reboot’s first episode, it was obvious that the story has deviated a while lot – the DigiDestined will not be the confused and lost children in a new land, where they would have episodes trying to established a relationship with their partner Digimons.

It would seem that they would be able to enter and exit freely from the Digital World – going on mini adventures in block Net land, saving the world when they are needed and juggle living as kids in Japan. Of course, this eludes the same gimmick Digimon Adventure 02 had.

This reboot – to me – is whole new series, which was fine. But it just seemed to me that the writers decided to be lazy and not draw new characters, reused the Digidestined and slapped “Reboot” on the title. And also milked the Digimon Adventure franchise further. Storywise it would not be hard to connect the story with previous installments as it was shown throughout the series that there are whole lot of DigiDestined all over the world – some random 6 kids could potentially be picked as the new DigiDestined after the past kids grew too old.

But of course, I will still continue to watch this series, and hope that the new adventures of the Digidestined will let me feel the same as I did while watching “Digimon Adventures” the first time. 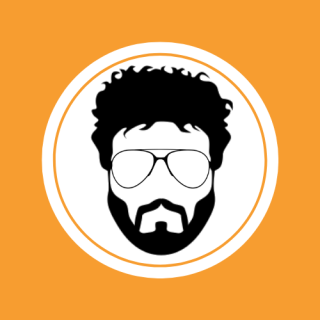